The Cultural and Educational Project “Communism Seen by Romanian Youngsters”

On 9 June 2008, The Romanian Cultural Institute in Budapest hosted the opening of the exhibition “What Does Communism Mean to Me?”. The exhibition comprised graphic works, collages and excerpts from the essays that participated in the national contest by the same name, organized by the Institute for the Investigation of Communist Crimes in Romania (IICCR). 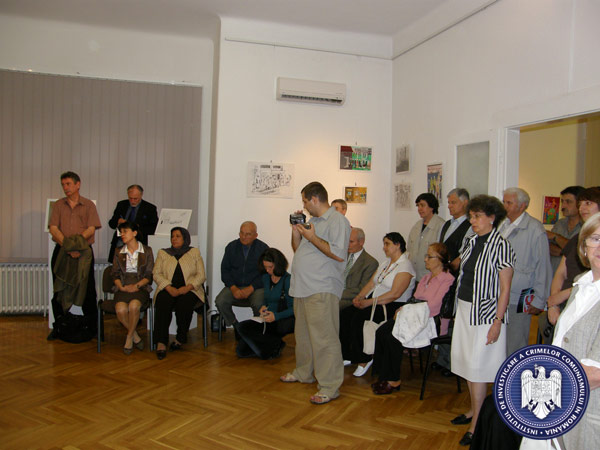 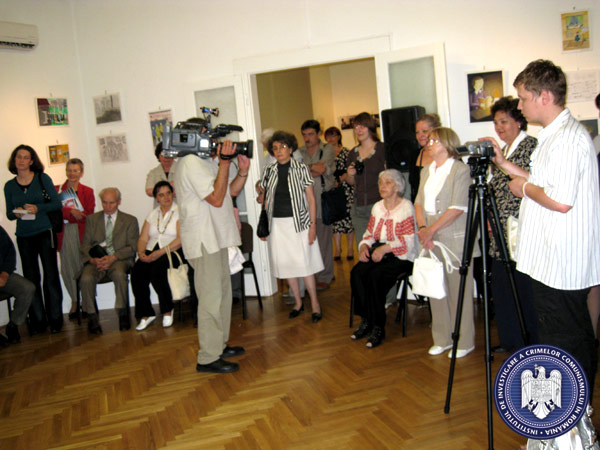 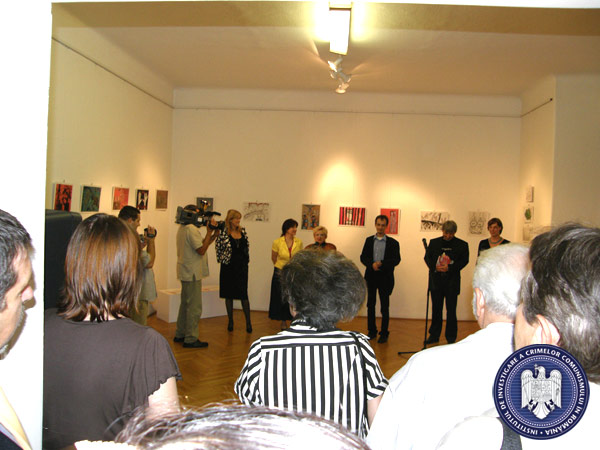 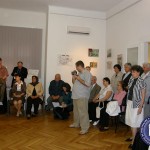 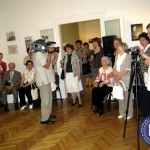