UPDATE: The Results of the Fifth Archaeological Campaign [...]
See all recent articles »
IICCMER > Events > Networking Meeting with Organisations Active in the Field of Memory and Remembrance. 3-4 May 2011

Networking Meeting with Organisations Active in the Field of Memory and Remembrance. 3-4 May 2011 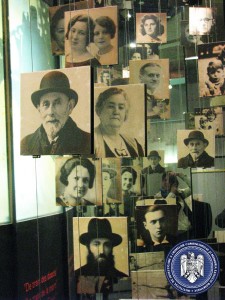 In the interval 3-4 May 2011, the European Commission organised, in Bruxelles and Mechelen, the International Conference Network Meeting with Organisations Active in the Field of Memory and Remembrance.

The purpose of the Conference was to create and consolidate a network of active European organisations in the field of the memory of Nazi and communist crimes and to debate sensitive issues related to the approaching of the two totalitarianisms of the 20th century. Institutions from all over Europe, specialised in analysing and preserving the memory of Holocaust and of the communist crimes, were present in the event; among them, Genocide and Resistance Research Center of Lithuania, Holocaust Educational Trust UK, Yad Vashem Israel, Study Centre for National Reconciliation-Slovenia, Memorial de la Shoah- France, Institute for the Study of the Totalitarian Regimes-Czech Republic. 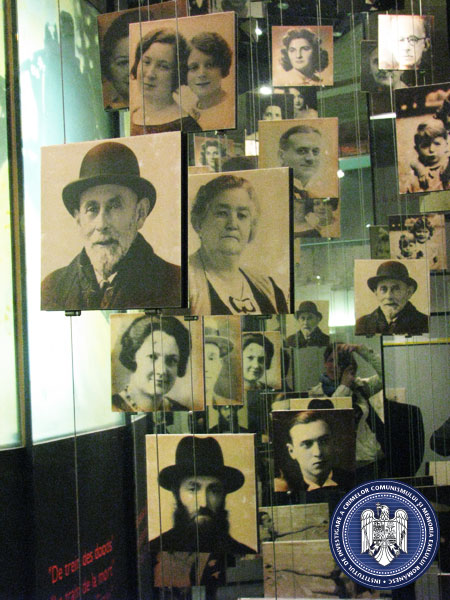 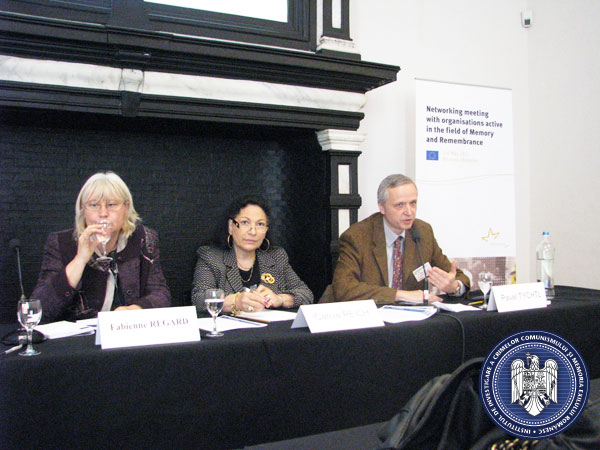 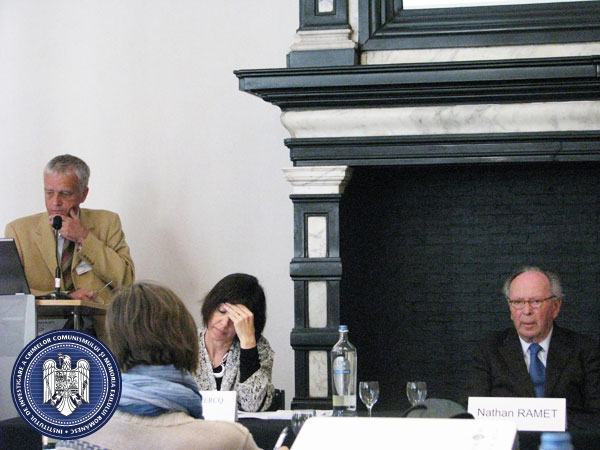 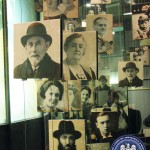 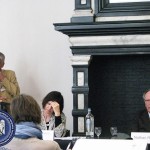